((This is a Recorded (audio only) Interview with Nigel about his original 'Automatica' music video production.))

Nigel Stanford is a New Zealand musicbot expert currently residing in New York. Cebas have had the pleasure to catch up with this amazing sound expert and his three favourite musicbotic arms that strums, drums, plays the piano and of course, in the climax - rises up to laser beams, piano and guitar smashing greatness.

Nigel fills us in about his inspiration for the project. He also touched on motion control and the many CG roles he expertly played on the set in sync with his VFX studio, DigitalAxis and more in-depth about how he and the VFX studio managed two different time zones in terms of achieving the highly effective workflow to make Automatica an astoundingly visual and successful music video. 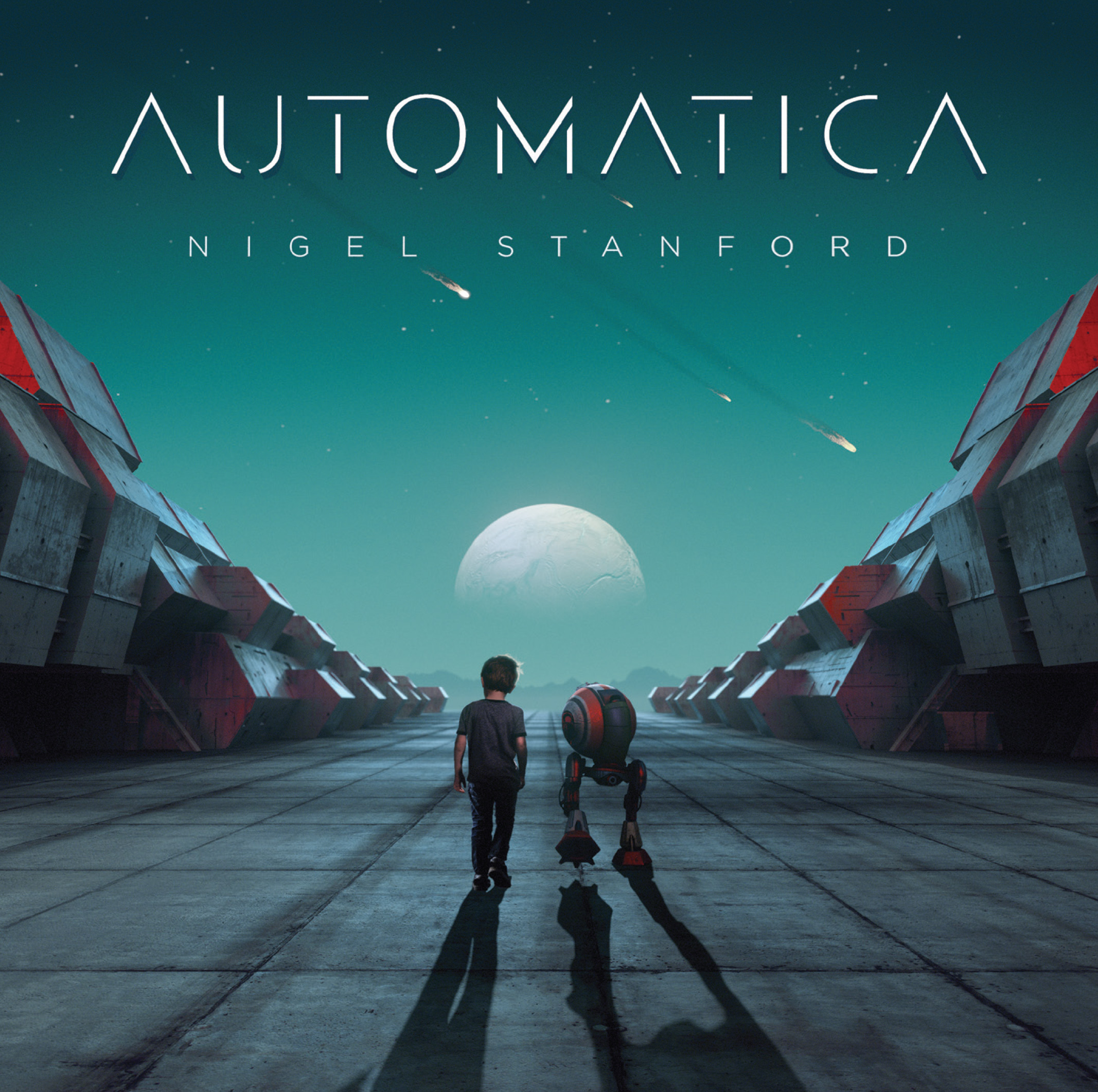 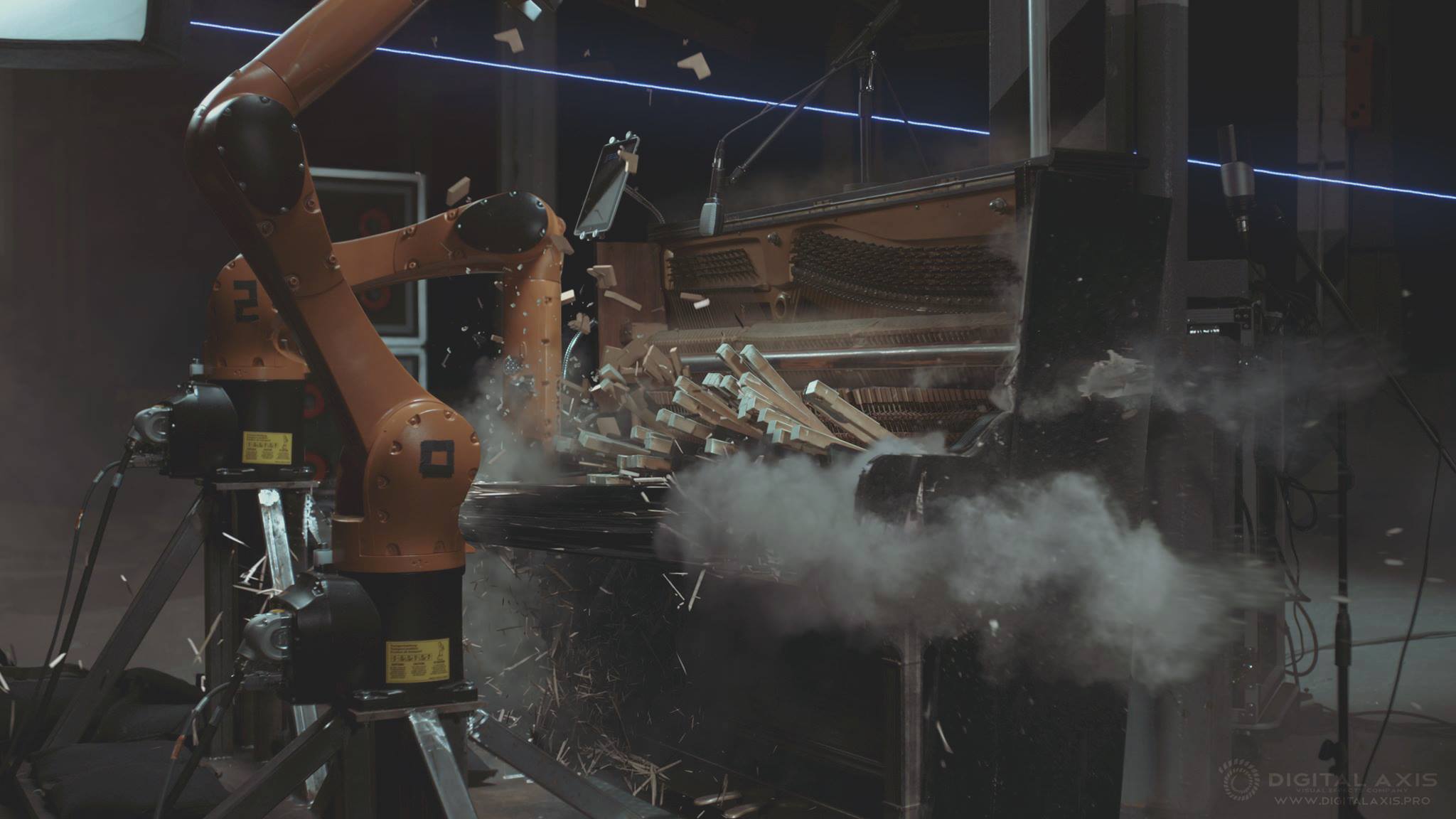 Full article on Automatica at techcrunch.com

This has been a delightful first-time interview with a music recording artist and sound expert
for cebas Visual Technology,Thank-you Nigel, and we hope to see and hear more.

You can also read the visual effects by Roman Bilichenko in a separate feature story.